Just realized that it’s been about a week since our last post.  In that time we’ve got a new (old) Manager in Kenny Dalglish.  He’s a hero to myself and thousands of other LFC fans.  When’s the last time a player-manager was so successful in any team?

The loss to Man Utd in the FA Cup was tough…but there was a renewed passion in the players that made it fun to watch.

In other news, we received a massive shipment of framed Liverpool merchandise today.  This is extremely exciting as tough as it is to get things overseas, it’s almost prohibitively expensive to get framed items as they are heavy and fragile.  But we found a way 🙂  Below are some of the items we just added to anfieldshop.com 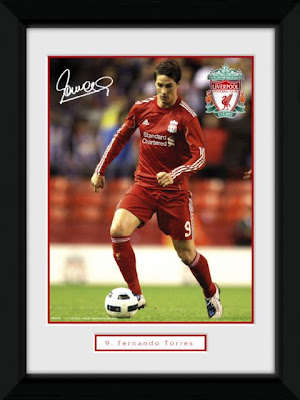 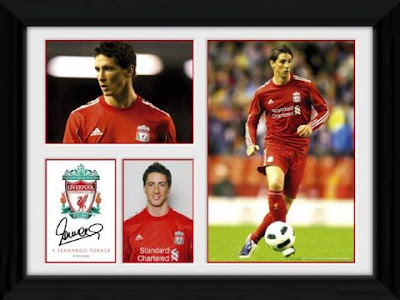 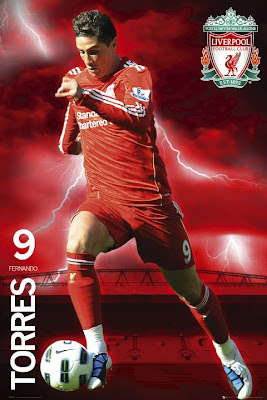